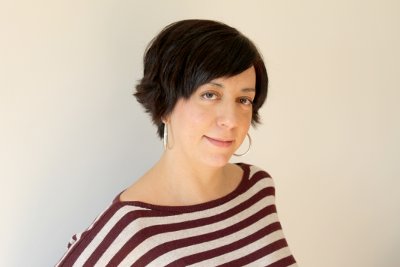 My name is Eva Milla. I am an English and French to Spanish freelance translator, editor and writer.

My love of language and communication led me to study journalism, and shortly afterwards, my interest in foreign languages took me to Paris to live. There I began working for Agence France-Presse (AFP), one of the top press agencies in the world, as a translator, editor and writer for their Spanish-language services. I spent several years on international politics, economics, science and culture, before switching to the sports service. I then began travelling around the world to cover major sporting events, including tennis and volleyball tournaments, the World Cup and the Olympic Games, which took me to Europe and Asia.

After several years, I decided to return to Spain and establish myself as a freelance translator. As I was not lacking in experience, I set about supplementing my training. Today, I concentrate on what I do best: translating, editing, copy editing and writing.

Accuracy, essential to both journalism and translation; the tireless search for the best possible text to convey exactly what you want to communicate; and close attention to detail – these are the standards I aspire to in my work.

They are always accompanied by maintaining total confidentiality, meeting agreed upon deadlines and fulfilling the specific needs of each of my clients with utter professionalism.

DEGREE in JOURNALISM from the UNIVERSIDAD COMPLUTENSE de MADRID